Yes, it’s true.. I’m now one of the most social people you’ll ever meet!

That is, if you believe the numbers.. and numbers “never” lie, right?

A quick story of how I made the shift from socially invisible to actually getting noticed, and now building a solid following on multiple social media networks.

First a comment that no matter where you are right now, today, you can successfully build a following on social media, which if nothing else is good for the ego!

The buzz out there is that being on social media will solve ALL of your problems. Well, there’s only way to find out if that’s true and that’s to build up your social media connections, right?

So how do you do that and still keep your sanity?

That was the question I had been asking myself for a long time. I sat and looked at my social media feeds for hours on end trying to figure out what the “magic sauce” was that propelled some people to the top of the social media world while so many others became more and more invisible.

The simple answer is that they were “engaged.” In other words, they were active on the networks they were part of. They posted, they liked, they replied, they commented, they wrote, they shared, and they were having FUN!

Not surprisingly, being a social media star is not all that different than being the life of the party!

After all, who wants to hang out with a wall-flower when they can be seen with the life OD the party instead?

So step one is to pick a social media network that you personally enjoy. It really doesn’t matter much which one you choose, since each one of them has multiple millions of people on them.

Now, this is the “hard” part. You’ve got to visit that social network every single day. Now, I’m not saying that you spend your entire day there, just that you visit daily. Make it part of your routine.

This is how I’ve made it work for me. I visit once in the morning as I’m getting my day underway. That’s 15 minutes. Then I will check in mid-day and then again just before shutting down for the day.

Now what do you do when you visit? Well, if you do nothing, then you will forever remain a virtual wall flower!

The key here is consistency. Every time you step up and engage, you’ll be seen. So the math follows that the more you engage, the more followers you’ll have.

For me, I have found the magic number to be 3 posts per day. If I do that, my social networks grow each and ever day from just this minimal effort.

In 1989, I began using e-mail on a daily basis. By 1995, checking e-mail was one of the first things I did each day. Not much has changed other than instead of checking e-mail, I now check in on my favorite social media network.

In so many ways, it’s easier to be seen today than at any times in history. If you are still feeling more like a wall flower than the life of the party, isn’t great to know you can change that starting today?

You can start by following me here: 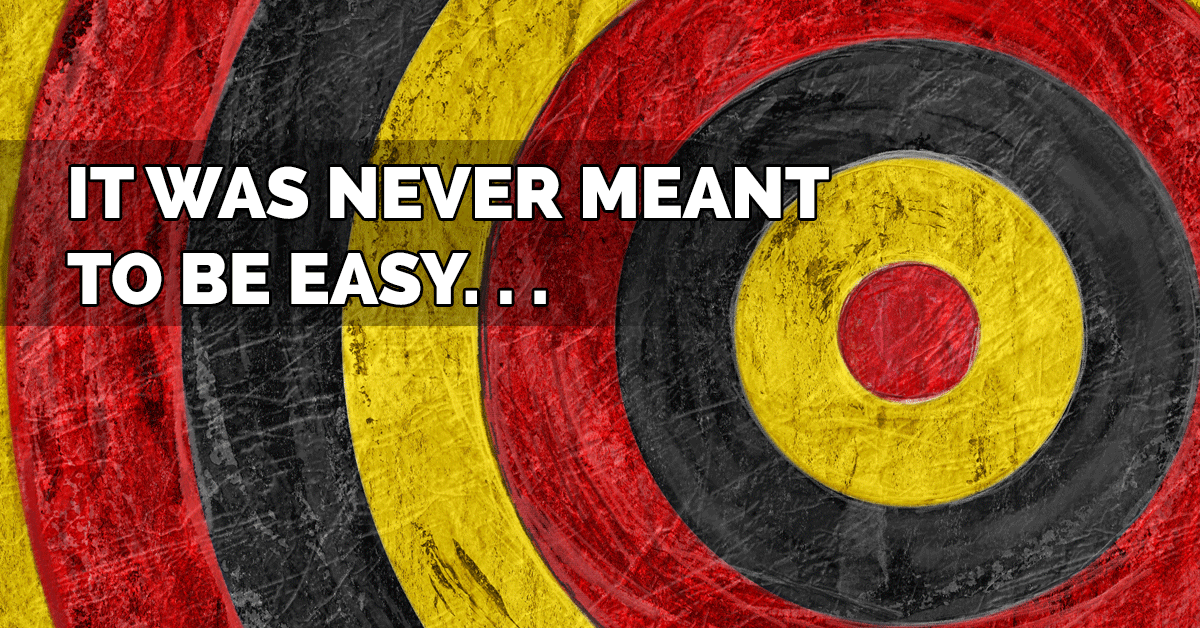 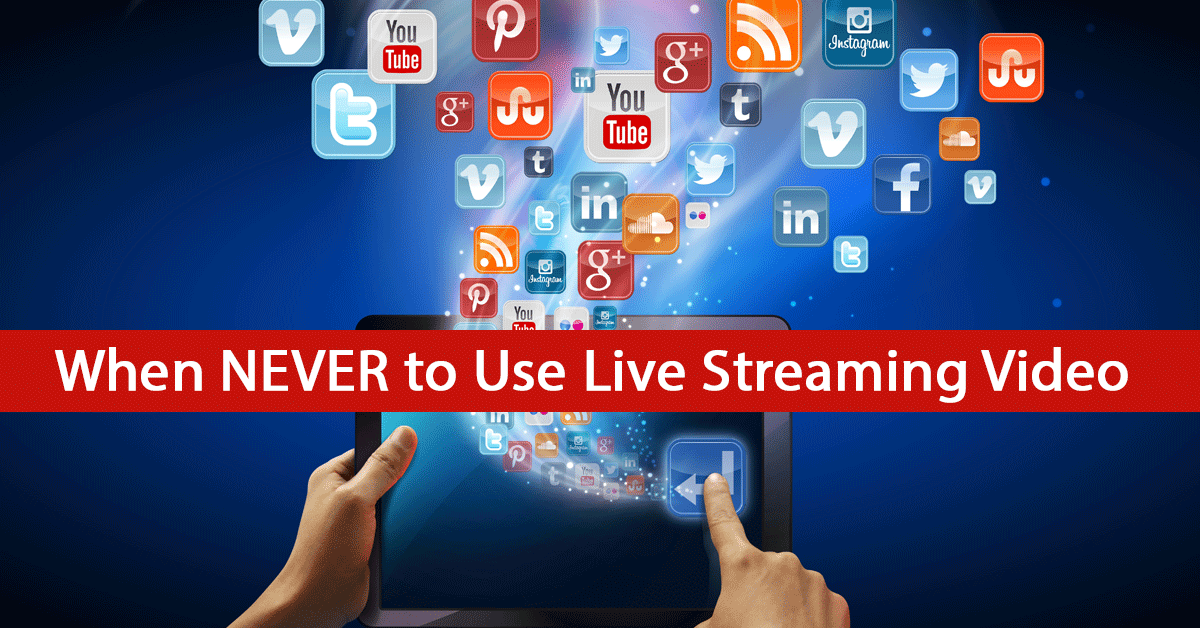 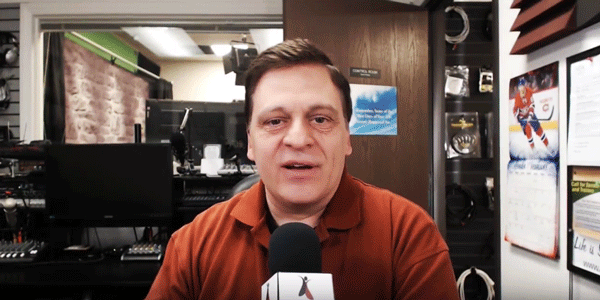 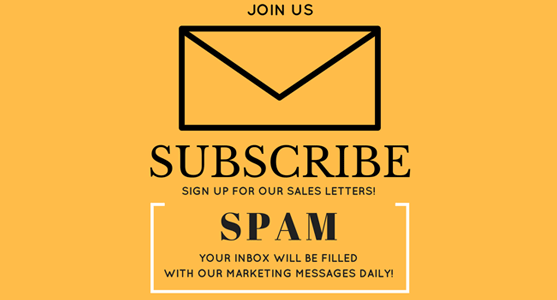